How to Get Bitcoins

How to Earn Bitcoins for free everyday 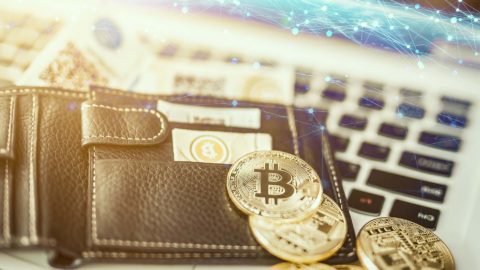 It’s time to receive bitcoins and convert them in cash!

The goal of every user of bitcoins faucet is to receive as much bitcoins as possible. Then, converting BTC in traditional currency like dollars, euro, pounds or others currencies. Some users want just to collect bitcoins to sell them in future. In both cases, you need a bitcoin wallet to receive bitcoins collected with your faucets. So, you will have your bitcoin address.

How to choose your bitcoin wallet

Depending on how you want to use your bitcoins, you can choose the most suitable bitcoins wallet.

The easiest and fastest way to hold your bitcoins

An easy solution to secure bitcoins and then to convert them in real money is getting a bitcoin address using Coinbase. Coinbase is a digital currency exchange that is also bitcoins wallet. With Coinbase people can easily transfer money in or out of your wallet. Below three steps to get your BTC address in CoinBase:

The last step: converting from bitcoins to cash 💰💰💰

Once you received your bitcoins in your wallet on CoinBase, you can easly convert them in cash. Just sell your bitcoins on CoinBase and you will see cash in your real money wallet that is a second wallet, still on CoinBase. Now you can withdraw adding your bank account details and CoinBase will send you money in your personal bank account. Easy! 👍😎